There are basically two kinds of cannabis plants; Industrial, low-resin hemp plants used for fiber and oil production, and high-resin drug plants used for intoxicating THC-rich resin or non-intoxicating CBD-rich resin. Industrial hemp is usually grown from seed, growing similarly to bamboo for products like cloth, paper, and oils. Drug plants are grown from clones, producing flower buds (commonly referred to as "marijuana") that are harvested for either intoxicating or medicinal effects.

Focusing on the Resin

The U.S. 1970 Controlled Substances Act (CSA) made cannabis effectively illegal, especially the resinous parts of the plants. However, it also asserts that certain parts of the mature stalk or sterilized seed is exempt from this classification. The flowers, the leaves, and the sticky resin were not included in this exemption. The resin and its derivatives were explicitly forbidden wherever they are found on the plant.

The resin is the most important part of cannabis when it comes to medicine. Found in trichomes, the gooey, sticky resin contains THC (tetrahydrocannabinol) and CBD (cannabidiol). It should also be noted that hemp oil is not the same as CBD-rich resin extracted from the flowers and buds of cannabis. Hemp oil contains no CBD, THC, or cannabinoids but is used in the making products such as paint, soap, food supplements, and more.

The FDA credits cannabis resin as the key factor between industrial hemp and marijuana. Yet similar to how operating a vehicle under the legal limit of the consumption of alcohol is legal, so is the characterization of industrial hemp since it houses no more than 0.3% of THC. These low levels of THC produce no intoxicating effects during consumption. Thus cannabis is considered hemp, and not marijuana, if no part of the plant contains a THC concentration of under 0.3%.

The Agricultural Act of 2014, sometimes referred to as the Farm Bill, stated for the first time in U.S. history that industrial hemp does not classify legally as marijuana. This decision of the 0.3 percent threshold was also confirmed again when Congress re-approved the Farm Bill again in 2018.

However, there was no mention of resin in the 2018 Farm Bill, which still features backwards, outdated thinking on THC limits. The number is arbitrary, lacks a scientific basis, and continuously keeps patients from accessing alternative therapeutic and medicinal options using both CBD and THC.

The Farm Bill of 2018 effectively removed hemp products, including hemp-derived CBD from the list of controlled substances. The CSA no longer considerers these products under it's purview however the FDA (Food and Drug Administration) does not recognize hemp-derived CBD as approved medication or food.

Before the Farm Bill of 2018 many CBD products were produced from low-resin industrial hemp grown in China. Yet, now that hemp is legal in the United States, it is easier to obtain higher quality CBD products from hemp grown in Colorado, California, Vermont, Montana, Oregon, and other U.S. states. With present-day horticultury, America has been able to begin scientifically breeding new strains of high-resin hemp that satisfies the Farm Bill's criteria for hemp related plants while measuring below 0.3 percent THC. Alternatively, we've been able to grow high-resin cannabis with less that 0.3 THC as well, thus qualifying for legal consumption, throughout America.

Get a FREE Pharmaceutical Consultation before your purchase! 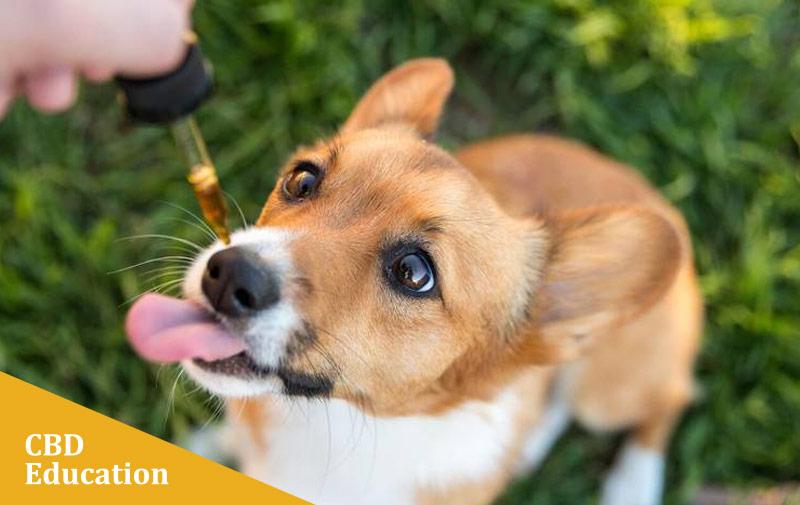 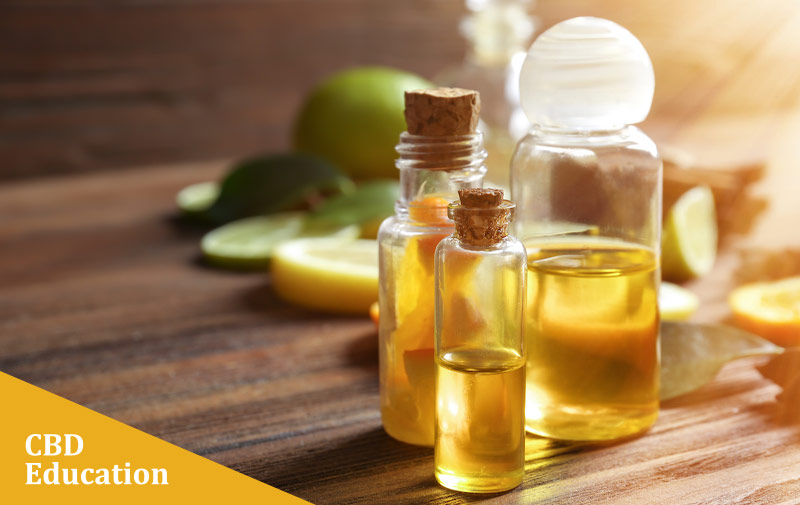 An Introduction to CBD Oils

Thank you! Your submission has been received!
Oops! Something went wrong while submitting the form.
We only send relevant newsletters once a month and you can unsubscribe at any time.