Though cannabis has been grown, harvested, and used for over 12,000 years some Americans still aren't convinced in the therapeutic treatment benefits that CBD Oils can provide for an ailing Respiratory System and body.

So How Does CBD Help?

CBD, as outlined in our previous lessons, helps by working with and boosting the human respiratory system. But further than leading to a healthier respiratory system, CBD benefits a multitude of ailments and psychological issues present in modern human beings. The most notable being its effect on cancerous cells within the body. Scientists have reported that THC and other cannabinoids such as CBD slow growth and/or cause death in certain types of cancer cells. Some animal studies also suggest certain cannabinoids may slow growth and reduce spread of some forms of cancer. There have been some trials of cannabinoids in treating cancer in humans and more studies are planned. While the studies so far have shown that cannabinoids can be safe in treating cancer, they do not show that they help control or cure the disease.

The science on CBD for cancer is still being studied and examined however, much more progress has been made in other areas of effective CBD treatment.

Below are a few of the most beneficial treatments proven effective for their disorders and ailments.

Get a FREE Pharmaceutical Consultation before your purchase! 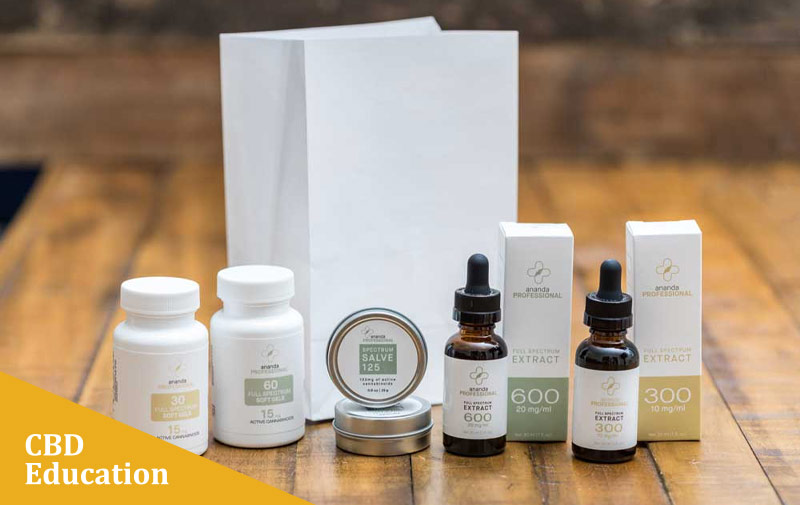 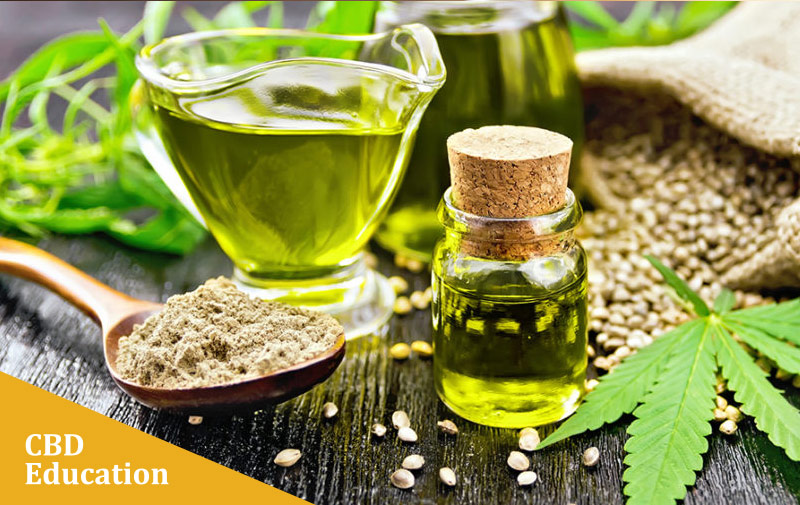 Thank you! Your submission has been received!
Oops! Something went wrong while submitting the form.
We only send relevant newsletters once a month and you can unsubscribe at any time.