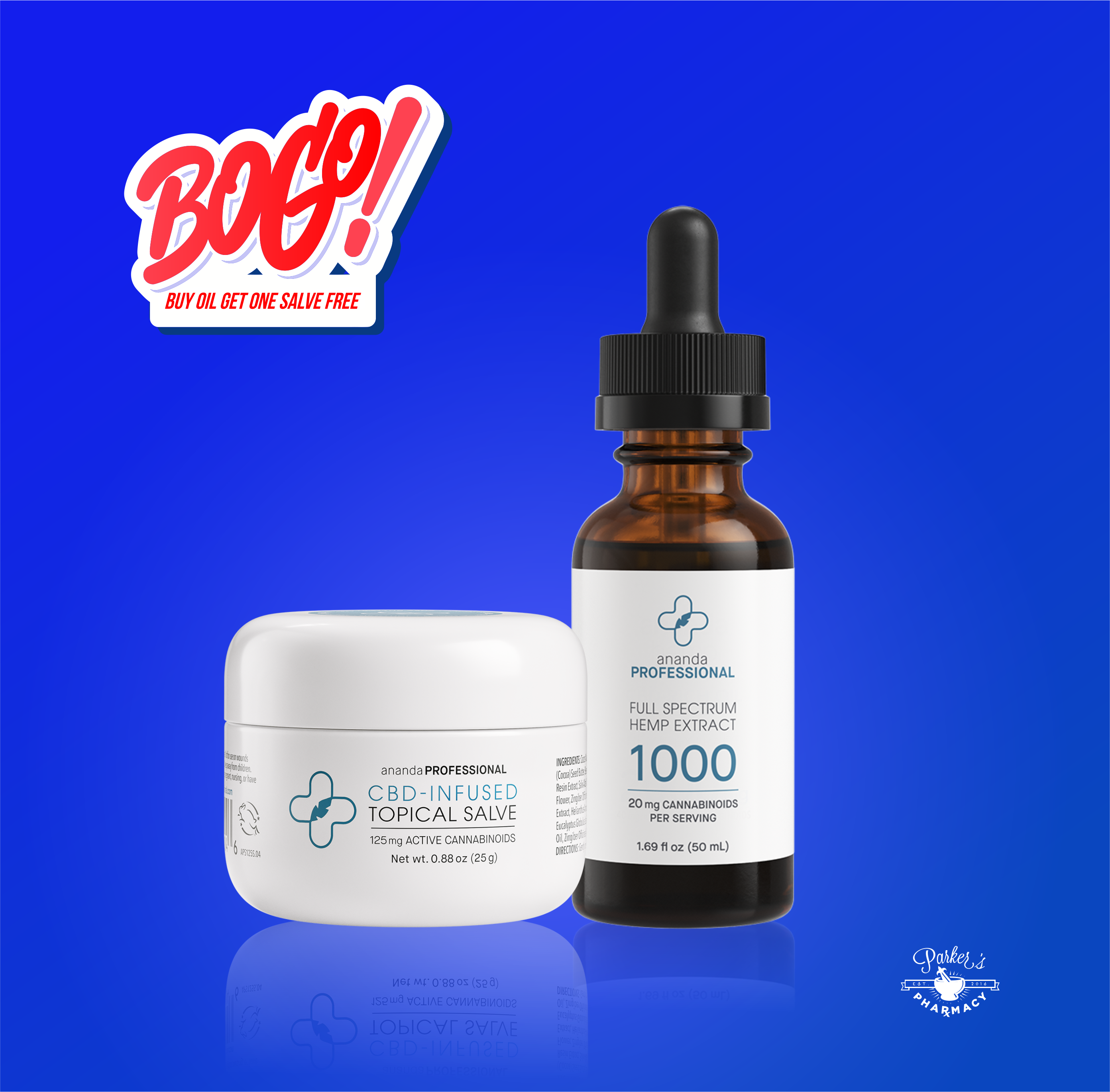 Keep your body and wallet healthy. Ananda Professional's new, more concentrated 1000mg full-spectrum hemp CBD oil is ideal for anyone who has benefited from the 600mg bottle and wants to buy in volume to get more bang for their buck. Each 1ml daily serving contains 20mg active cannabinoids. Now infused with coconut oil for better absorption. The other carrier oil from hemp seed is a rich source of Omega-6 and Omega-3 fatty acids. Organic and 3rd party tested. Exclusively available from approved pharmacies.

What is a certificate of analysis for hemp?

A certificate of analysis (COA) for CBD-hemp is proof that a product has been tested to ensure quality, purity, and potency. Ananda products are tested at least three times by third-party certified cannabis and food testing labs to verify the consistency of products.

Ananda Professional COAs verify the potency and types of cannabinoids in your hemp-CBD product and prove that there are no solvents, fertilizers and contaminants.

What does full-spectrum mean?

"Full-spectrum" means that all of the cannabinoids in the hemp flower are included. This is an important distinction because 113 cannabinoids have been identified to date, all thought to be beneficial to the body. In fact, medical researchers say they have just scratched the surface identifying the potential therapeutic effects of cannabinoids.

What is the difference between CBD and hemp?

"CBD" is one cannabinoid in the hemp plant. Its scientific name is cannabidiol. Most hemp products on the market contain isolated CBD.

What is the Entourage Effect?

What is the Endocannabinoid System (ECS)?

What is a tincture?

A tincture is a dropper that is used to drop the hemp oil into your mouth. Ananda Professional hemp-CBD oils are meant to be placed under the tongue. This allows the oil to bypass the digestive system for direct absorption into the body. 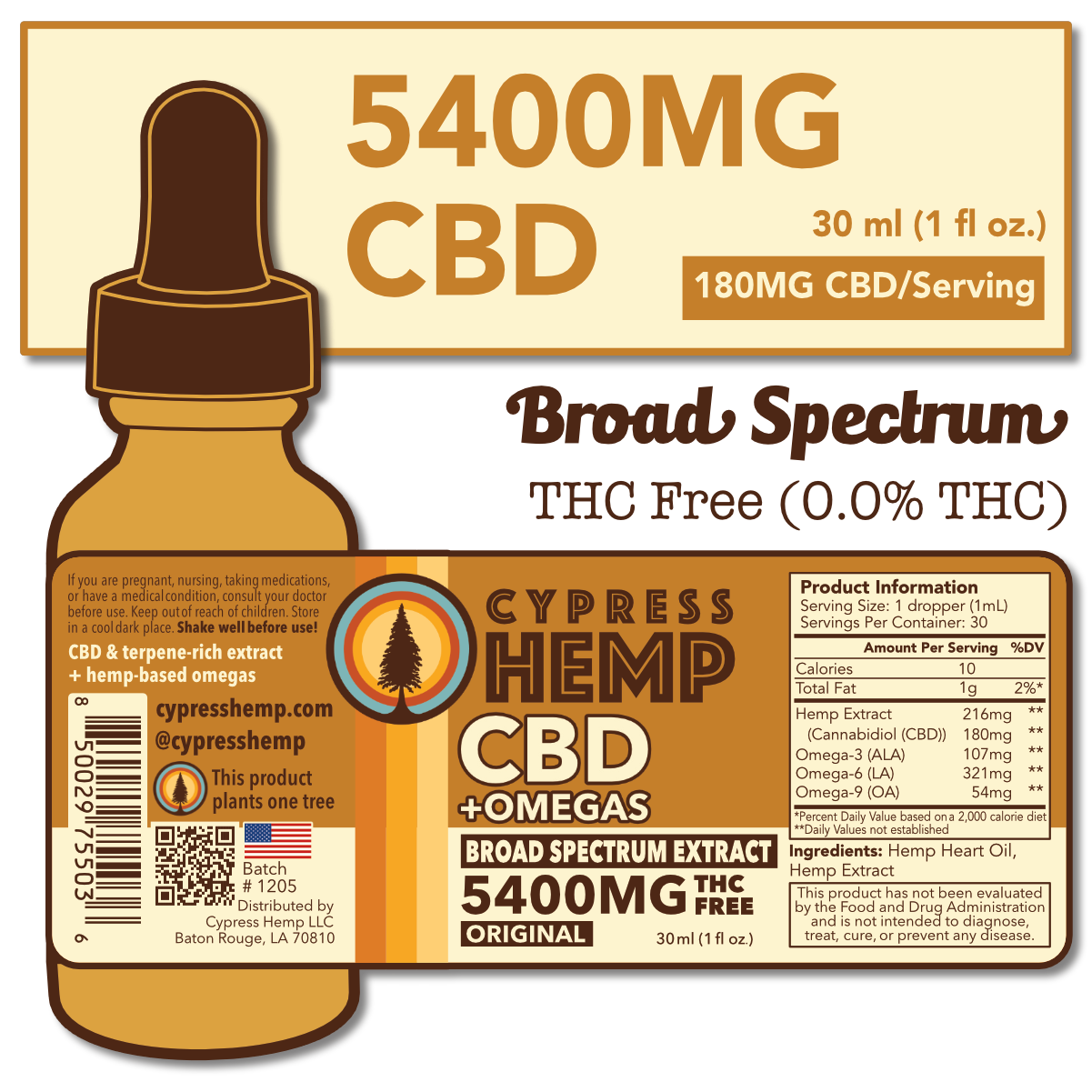 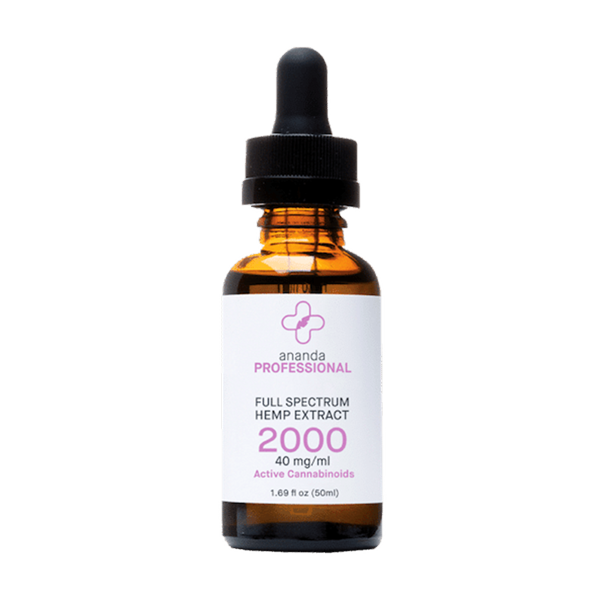 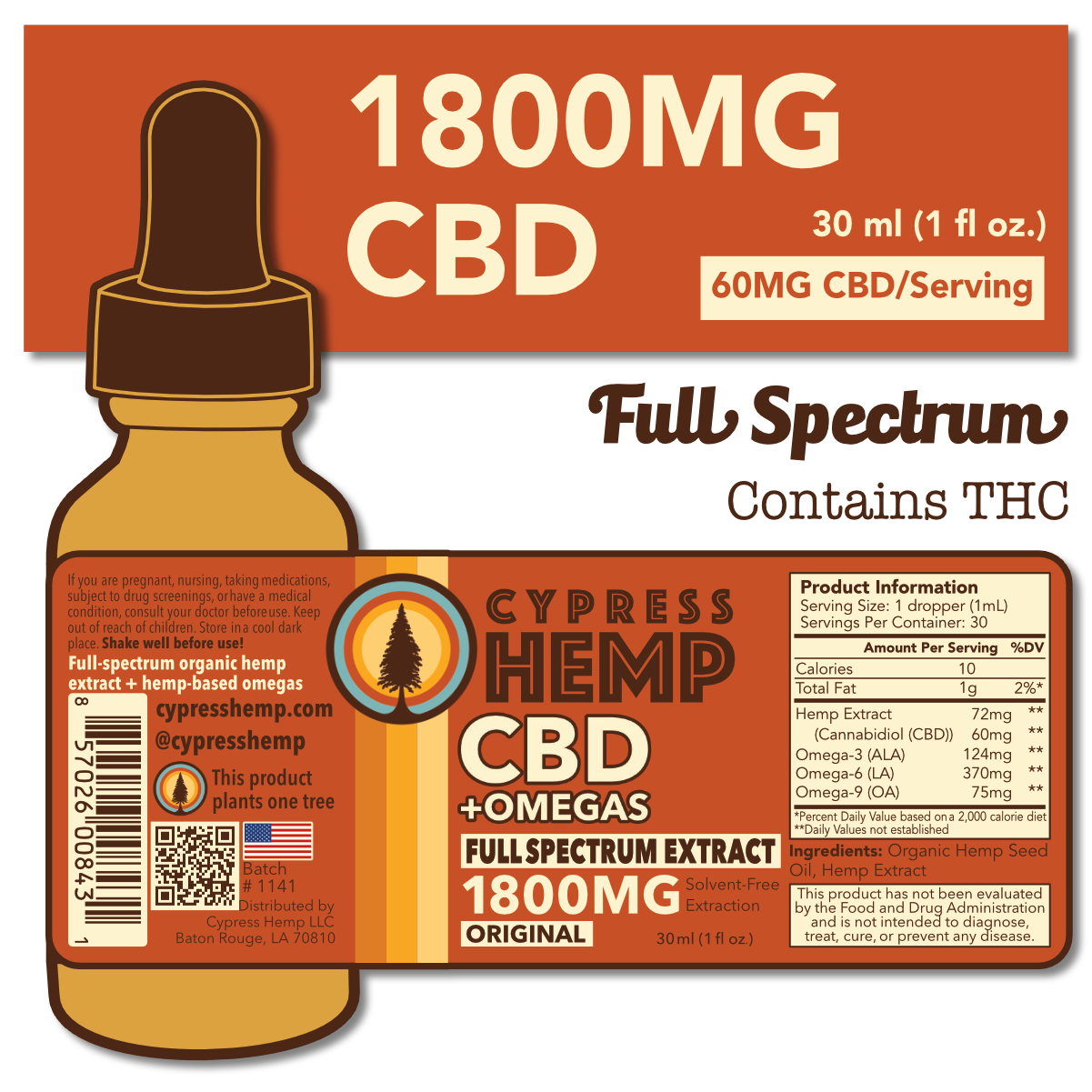 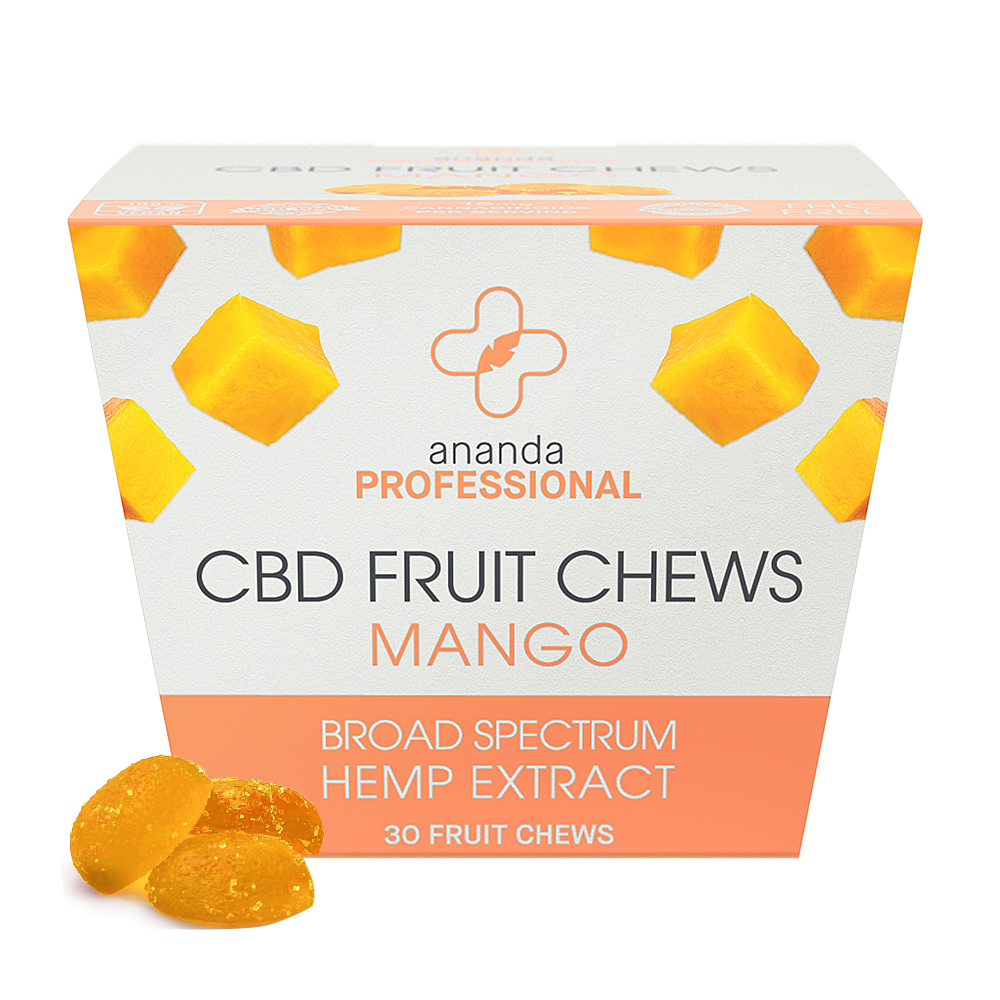