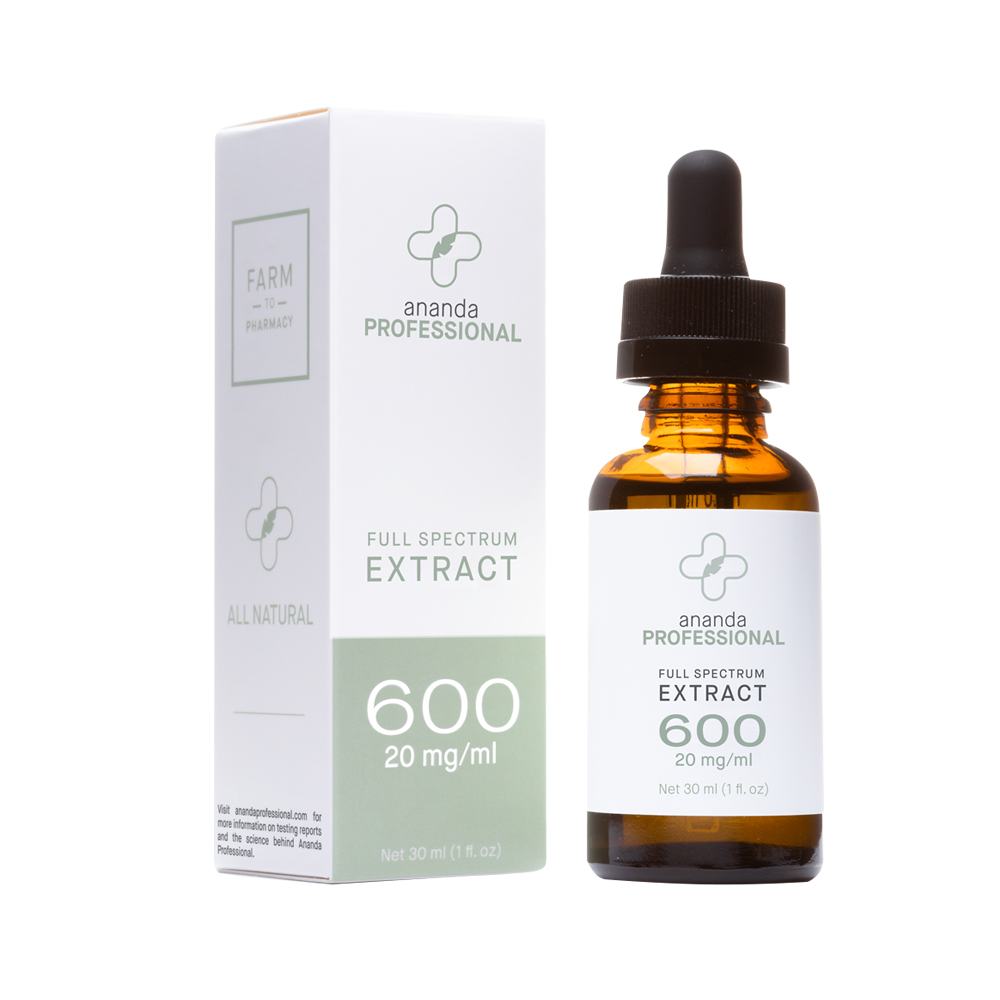 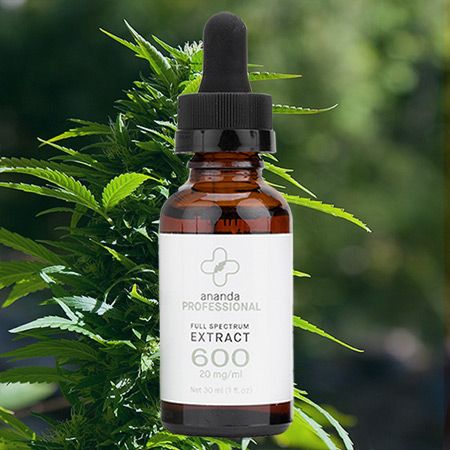 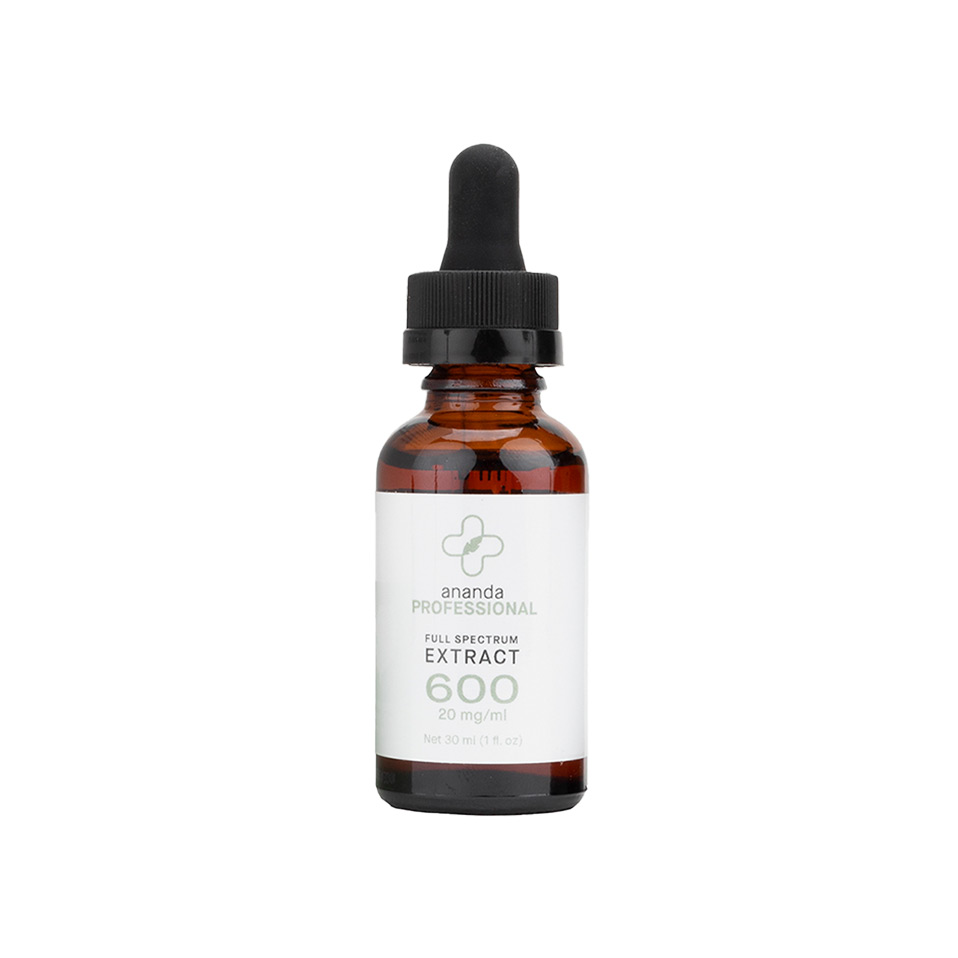 Each bottle contains 600mg of active cannabinoids. One (1) milliliter daily serving contains 20mg of active cannabinoids. Sublingual tinctures allow you to experience the full benefits of CBD oil. Tinctures bypass the digestive system and enable direct absorption into the body. Ananda CBD-hemp products comply with the Federal Food, Drug, and Cosmetic Act (FFDCA). Many CBD-hemp products on the market do not comply with FFDCA, may contain harmful contaminants or be mislabeled. This product is vegan, organic and made in the USA.

Easily dispensed in a dropper, this exclusive blend of cannabinoids includes all of what you want and nothing you don't want. Each batch of Ananda Professional's hemp-CBD extracts are tested at least three times by a certified third-party hemp and food lab and are available with a certificate of analysis listing the amount and varieties of cannabinoids in your bottle.

Why hemp is popular now

Used for centuries for its therapeutic properties, hemp has finally been recognized by most of the "mainstream" community. But not all hemp products are equal. Full-spectrum hemp flower extract does not exclude any cannabinoids in hemp. To date over 100 different cannabinoids-- each with its own properties -- have been identified and more are still being discovered. Compared to the majority of so-called "CBD"  products on the market, full-spectrum hemp flower extract blended with hemp seed oil and coconut oil by Ananda Professional retains the amazing properties of multiple cannabinoids.

Coconut oil and hemp seed oil are superior carrier oils for hemp-CBD tinctures. Benefits of coconut oil: Cannabinoids break down and are stored in fat versus water, so they are best consumed with fat like coconut oil to increase absorption. Your liver sees MCT oils as carbs and directly metabolizes the oil into energy. It does this without causing free-radicals because the liver still processes it as fat. This rapid metabolism also puts the cannabinoids to use right away. Coconut oil is also colorless, odorless and stays liquid at room temperature. Ananda Professional hemp oil tinctures are vegan, organic and made in the USA.

Why should I buy hemp from an Ananda-approved pharmacy?

Ananda Professional is a leader in hemp flower research and approved by the US Department of Agriculture. When you choose hemp products from Ananda, you can be sure you are tested and certified product. Ananda also provides education to pharmacies chosen to sell their hemp flower extract.‍

Take half of a dropper of hemp oil under the tongue twice daily. Hold the hemp oil in your mouth for up to one minute and swallow with water. Each daily serving (1ml) contains 20mg of active cannabinoids. 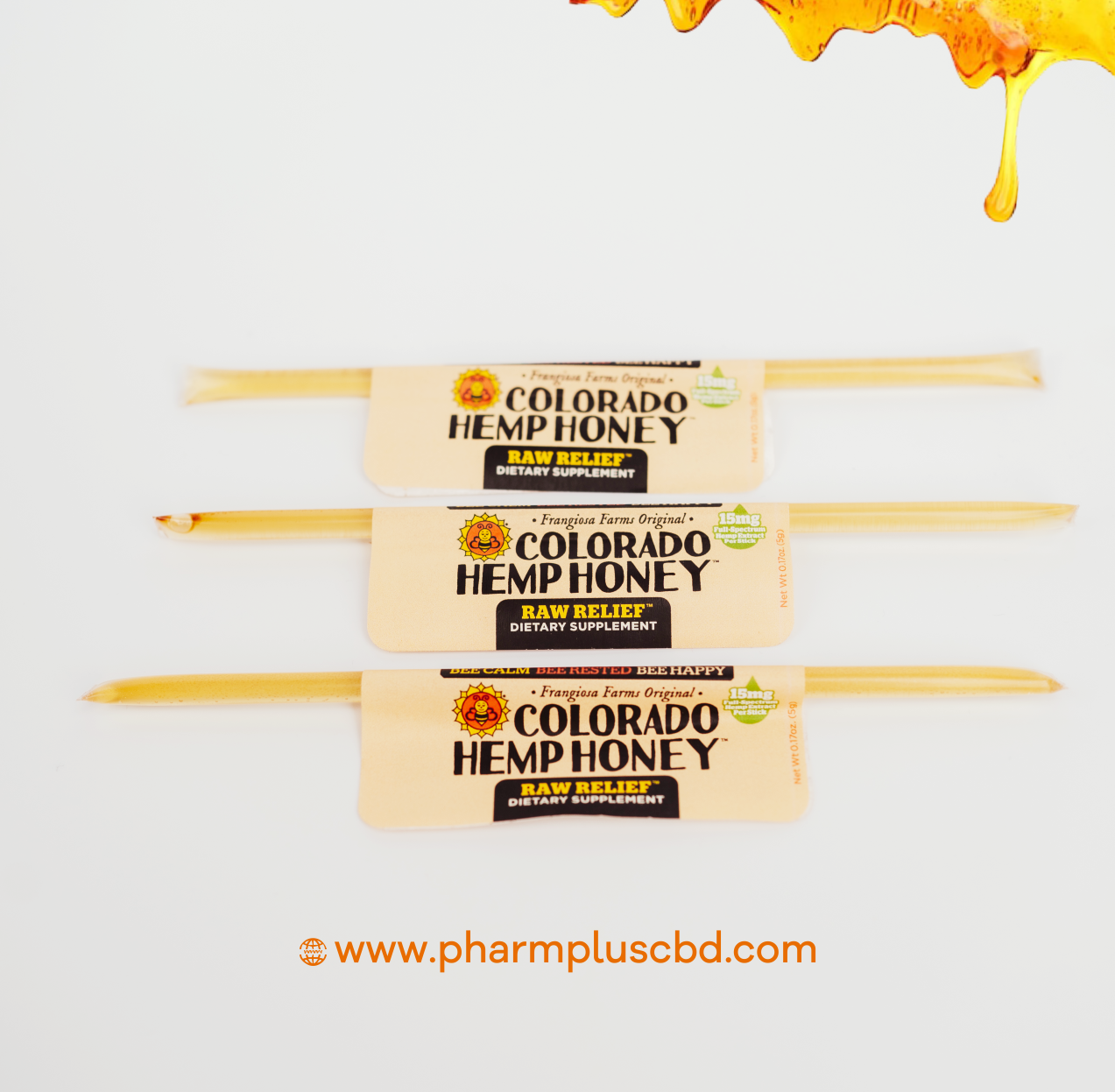 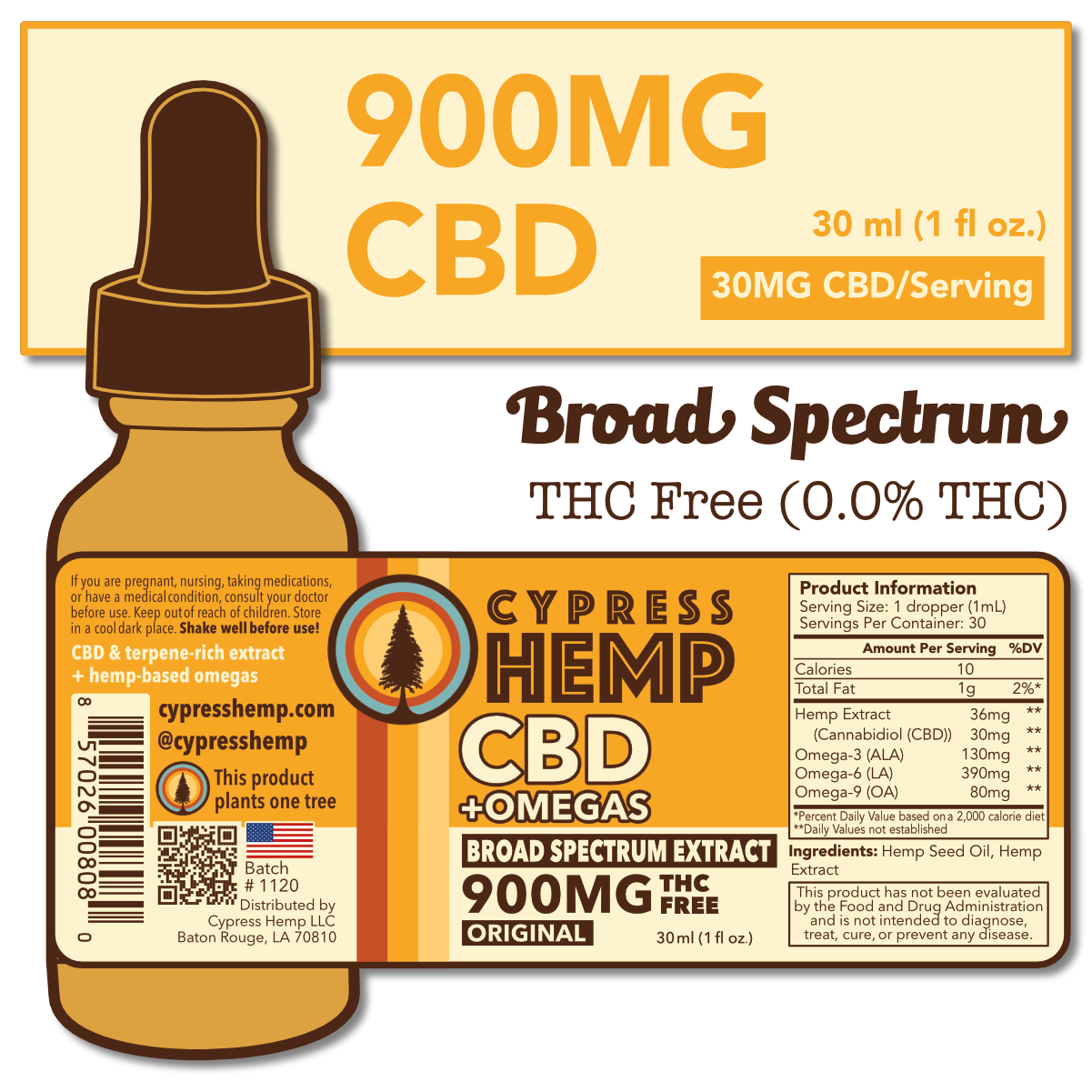 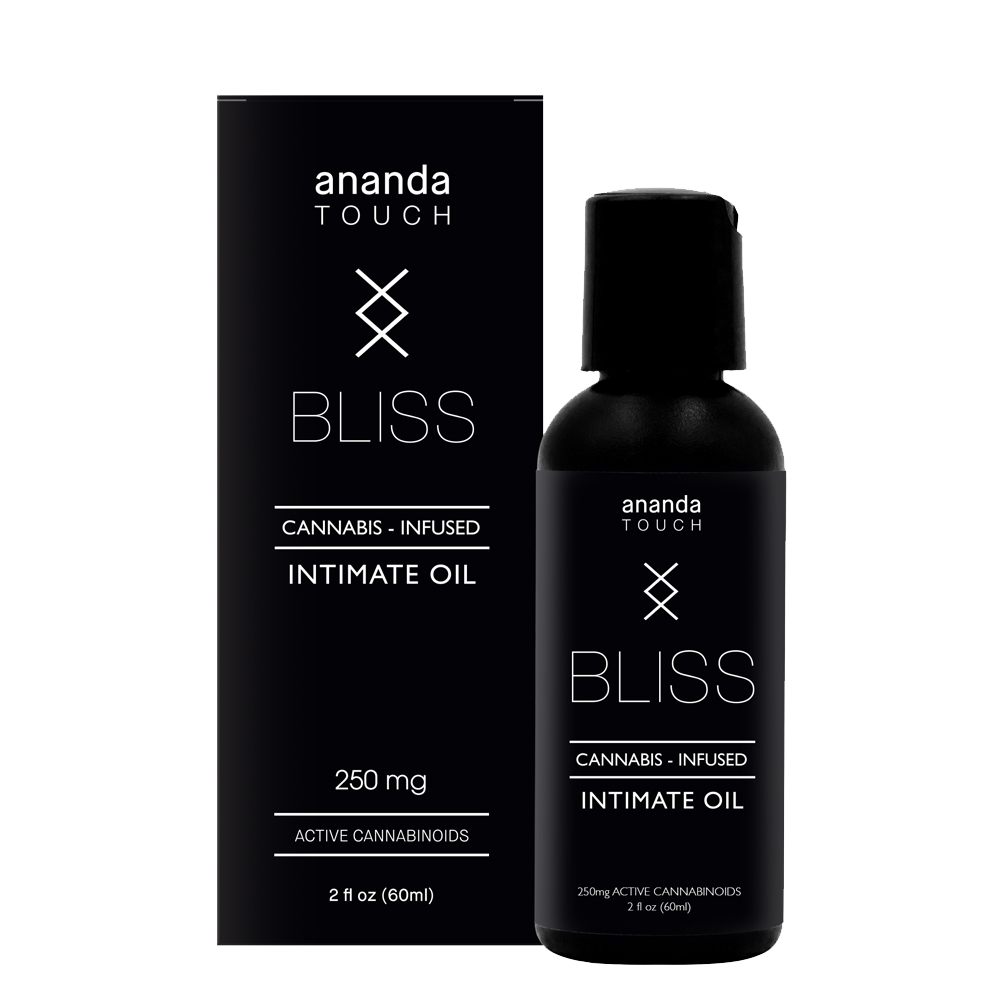 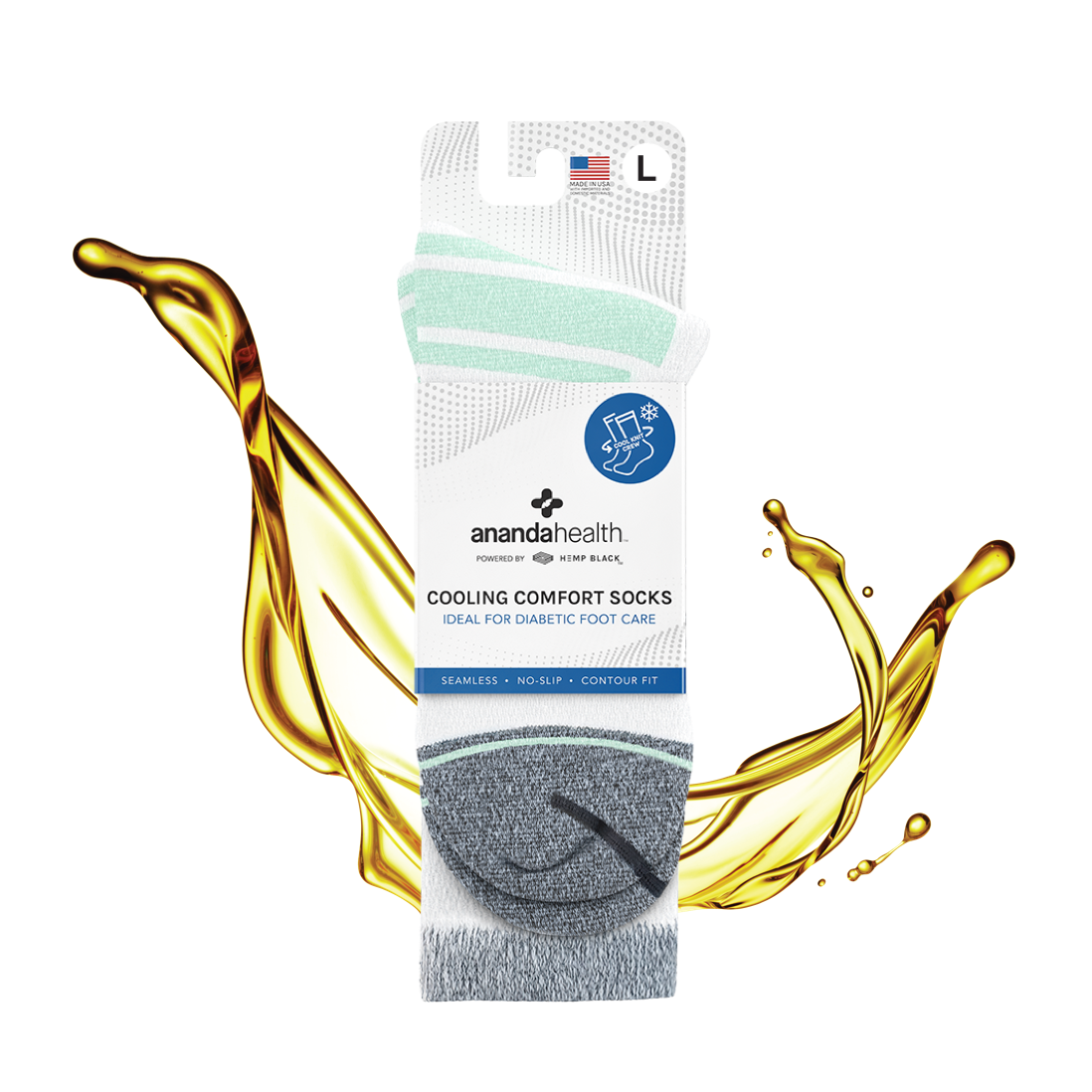